No comments to show.

Are the world’s biggest music markets headed towards an era where streaming growth plateaus, in the same way it has in the ‘early adopter’ Scandinavian territories?

The latest data, at least on a volume basis, suggests so.

Source: The brakes have been slammed on audio streaming’s growth in the UK. Is the US next? – Music Business Worldwide 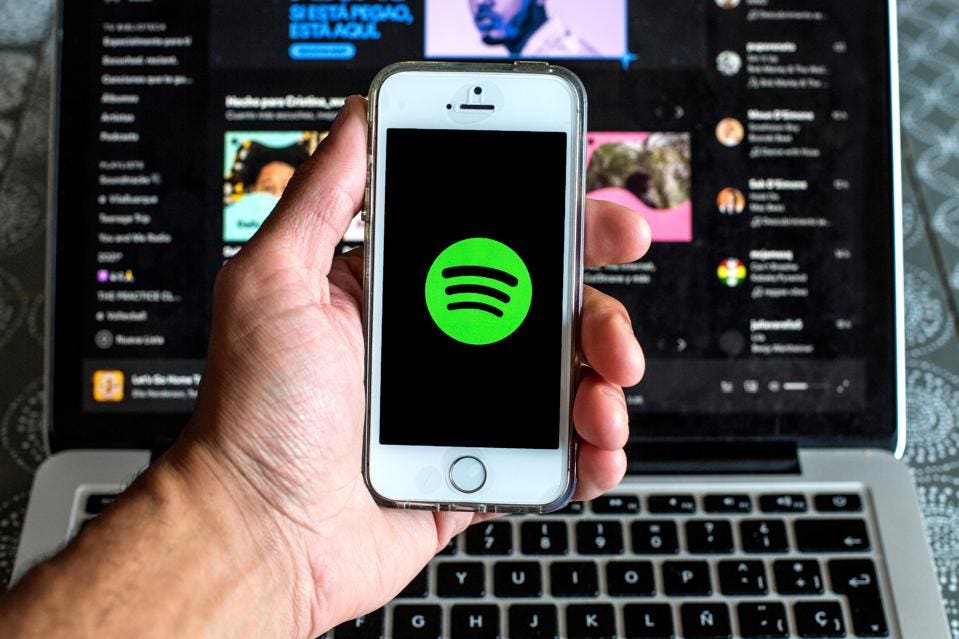 I find it amazing the amount of emphasis that has been placed on the actions of social media users to determine the value or worth of an artist.

Whether it be called likes, shares, streams, subscribers or whatever a platform calls it, these user actions can be bought and sold, manipulated and fraudulently acquired.

Just go onto a freelancing platform like Fiverr and you’ll see a lot of people claiming to get you “10000 likes for $5” or some outrageous claim like that.

Recently streaming giant Spotify has announced that they will start disqualifying streams that appear to have been gamed. According to the Forbes website, it says of the matter…

The streaming company has posted an educational video on its Spotify for Artists YouTube channel outlining the issues, alerting acts to some of the warning signs and explaining that it has processes in place to spot, and then disqualify, streams that appear to have been manipulated.

Let’s see what happens here. I applaud Spotify for doing something about this but implementing these changes is going to be a challenge.

This is a great example of how technology is changing the very fabric of how music is listened to and consumed these days.

Songs today are shorter than ever with some coming in at even under 2 minutes. That doesn’t mean that they’re any better or worse than what came before, but it’s worth noting the reasons why shorter sub-3 minute songs seem to be the norm these days.